submit a question for our next afaf 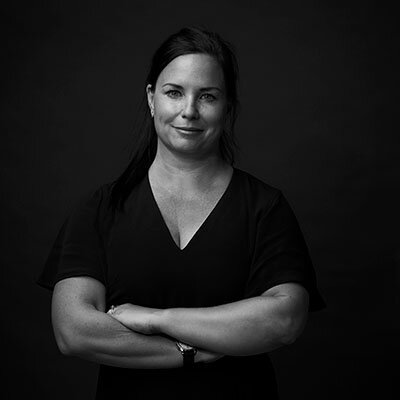 Jasmin Bedir is currently CEO of Innocean Australia, an independent Korean owned marketing and advertising agency with 22 offices in 17 countries and over 1,600 employees. In her former life she led big accounts in literally every form of creative agency there is: from highly creative independent hot shops to global network agencies. Jasmin grew up as a Turkish migrant child in Germany, then spent half of her career in Australia and working across multiple APAC markets. It’s resulted in a great appreciation of cultural differences and the importance of local relevance. In 2021 Jasmin founded Fckthecupcakes — an initiative aimed at the Creative Services Industry to fight misogyny in the workplace. 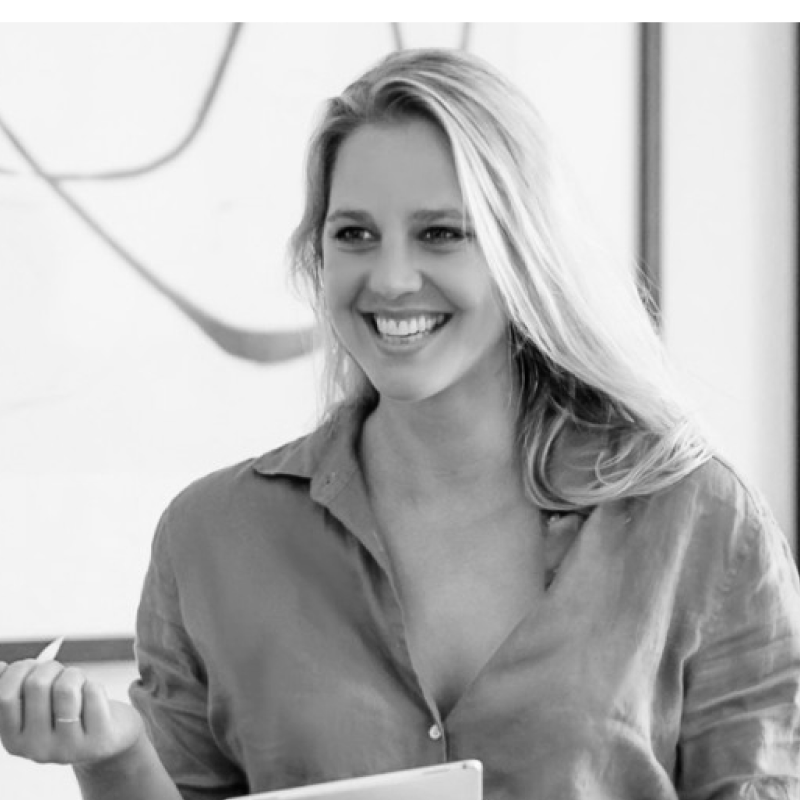 Tara Hurster is a psychologist and the founder of The TARA Clinic, where TARA is an acronym for Therapeutic Addiction Recovery Assistance. She supports busy and successful people to regain control over substance use and addiction while leaving the guilt and shame behind. Tara's interest in the space of addiction began early in her career and over the years she has realised that addiction truly doesn't discriminate. After helping thousands of people to work through their experience of substance use she has focussed her sights now on disrupting the way we view addiction through reducing the negative stigma. 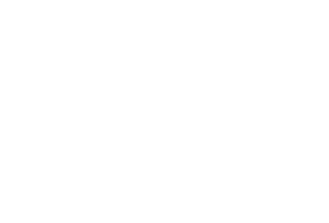